As a parent of two children, 10-year old Amelia and 9-year old Donny, I want to make sure I set them up for as much happiness and success as possible. And as a former collegiate athlete, I’d be lying if I said that I don’t want to see my kids succeed in sports.

But more importantly, I’ve come to understand that movement controls brain development. What this translates to is that the more our kids sit, the higher their potential to have more physical issues as adults. On top of that, they are more susceptible to obesity. Scary stuff!

In the most important stage of motor development, we have kids sitting at desks longer and longer while removing physical activity

According to the Centers for Disease Control (CDC), since 1985 obesity has risen more than 25% in the U.S. We’re attributing this not only to the poor quality food that kids have access to but also technology. Our kids are playing less outside and sitting in front of their Playstation and X boxes more than ever.

It also doesn’t help that specific schools are trying to cut back on physical education classes. In the most important stage of motor development, we have kids sitting at desks longer and longer while removing physical activity. This is something I have a hard time understanding.

As parents, what do we do? How do we make a positive impact on our kids so they move better and eat healthier? Below I have listed an approach that I have taken, solely influenced by Dr. Greg Rose from the Titleist Performance Institute almost two decades ago.

How to get kids exercising

In the simplest terms, get your kids doing as many different movements, activities or sports as possible. Get them throwing, running, kicking and jumping.  If you’re a parent and have a dream of your kid playing a professional sport, then let it go! Allow them to chase their interest. Make exercise fun and enjoyable.

Personally, I’ve found that when you try to push your kid at any age, they will likely run in the opposite direction. My approach is simple. When I go out to do an activity, I don’t invite them. They see me being active (typically outside) and then come running out to join. This might also get a lot of you moving more frequently as well. 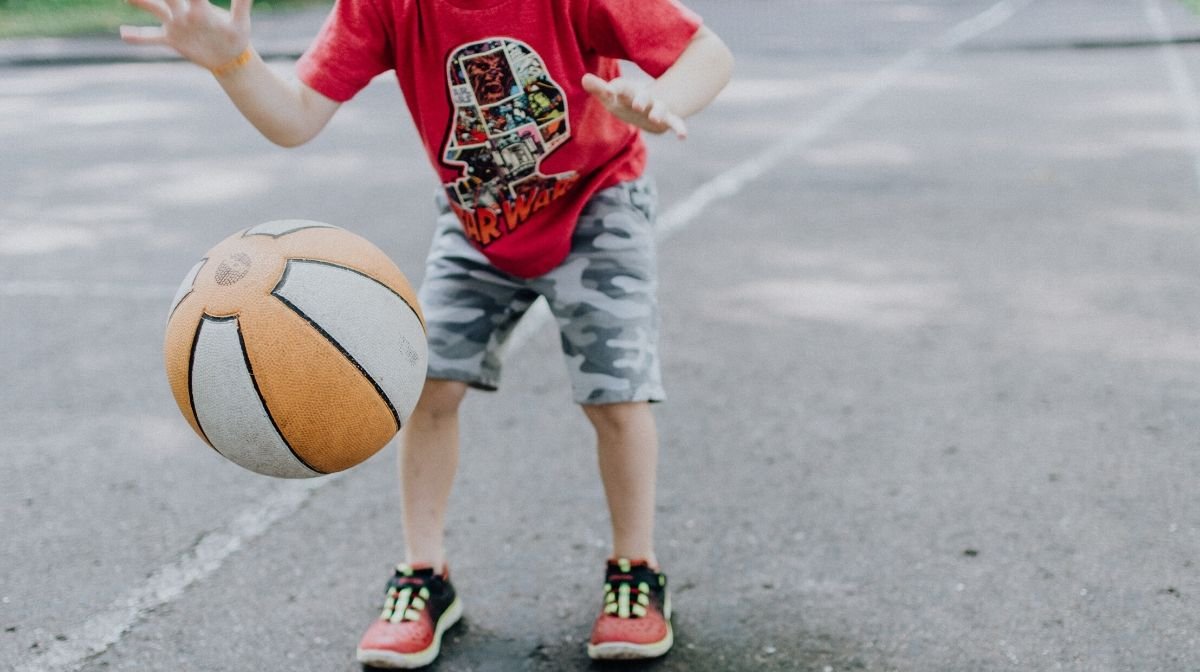 If you’re a parent and have a dream of your kid playing a professional sport, then let it go! Allow them to chase their interest

Establishing these motor units early on will automatically set your kids up for success in health, life and potential athletics if that is something they are into.

Now let’s tie nutrition into all of this. Start by making sure that you carry high-quality foods at home. Substitute all the junk for tasty delicious foods from the best stuff on earth. Eliminating junk in the household will probably clean up 70-80% of their lifestyle.

In my household, we use Garden of Life’s Protein line and make delicious tasting protein shakes by mixing in greens, fruits and natural almond butters. They actually think they are having the equivalent of an ice cream shake by mixing in things that they would otherwise avoid having. In my opinion, the rest is easy. Allow them to be kids and have some fun.

After being in the health and fitness industry for 20 years, I have learned that very few of us need an “optimal approach.” Introduce some good rules to live by and you will find that your kid’s health will become optimal; even while taking an approach of moderation.

Make this process fun for your kids.  As a parent, you can help steer them in a direction that will mold them for life.

The "80/20 Rule" That Will Transform Your Fitness Journey

Don Saladino is a certified trainer and owner of the Drive495 gym in New York. As a recognised fitness expert, he regularly contributes to Men’s Fitness and Men’s Health, and works as a trainer to pro athletes and celebrities.

Our Top 5 Supplements for Children

How to Kickstart Your Exercise Regime in 2021

Your Guide to Prenatal Vitamins

Which Exercises Can Support Gut Health?

How Nutrition Can Help Support A Healthy Immune System

How To Improve Your Gut Microbiome