Why Are So Many People Embracing a Plant-Based Diet?

Writer and expert / Posted on

The rise of veganism

Have you noticed a dramatic increase in the number of people going vegan lately? If so, you’re certainly not imagining things – research shows that in Great Britain alone, the number of vegans quadrupled between 2014 and 2019, with more than 600,000 people now choosing to live a vegan lifestyle.

There’s no single factor behind the rise of plant-based diets. Indeed, there are multiple reasons why so many of us are choosing to go vegan – some want to reduce their environmental impact or support animal rights, while others are drawn to the potential health benefits.

Read on to find out more about what’s behind the rise of veganism.

A Desire to Reduce Environmental Impact

Climate change has been all over the news lately and it’s forcing us to look more closely at our diets and how they impact the environment. Eating less meat is often described as one of the best things you can do for the planet, and going plant-based can help reduce everything from greenhouse gas emissions to water usage and even deforestation.

While it feels almost impossible to go completely plastic-free or give up travelling by car, going vegan is an achievable way to make a real difference. The more media attention the current climate crisis gets, the more people will get interested in veganism. 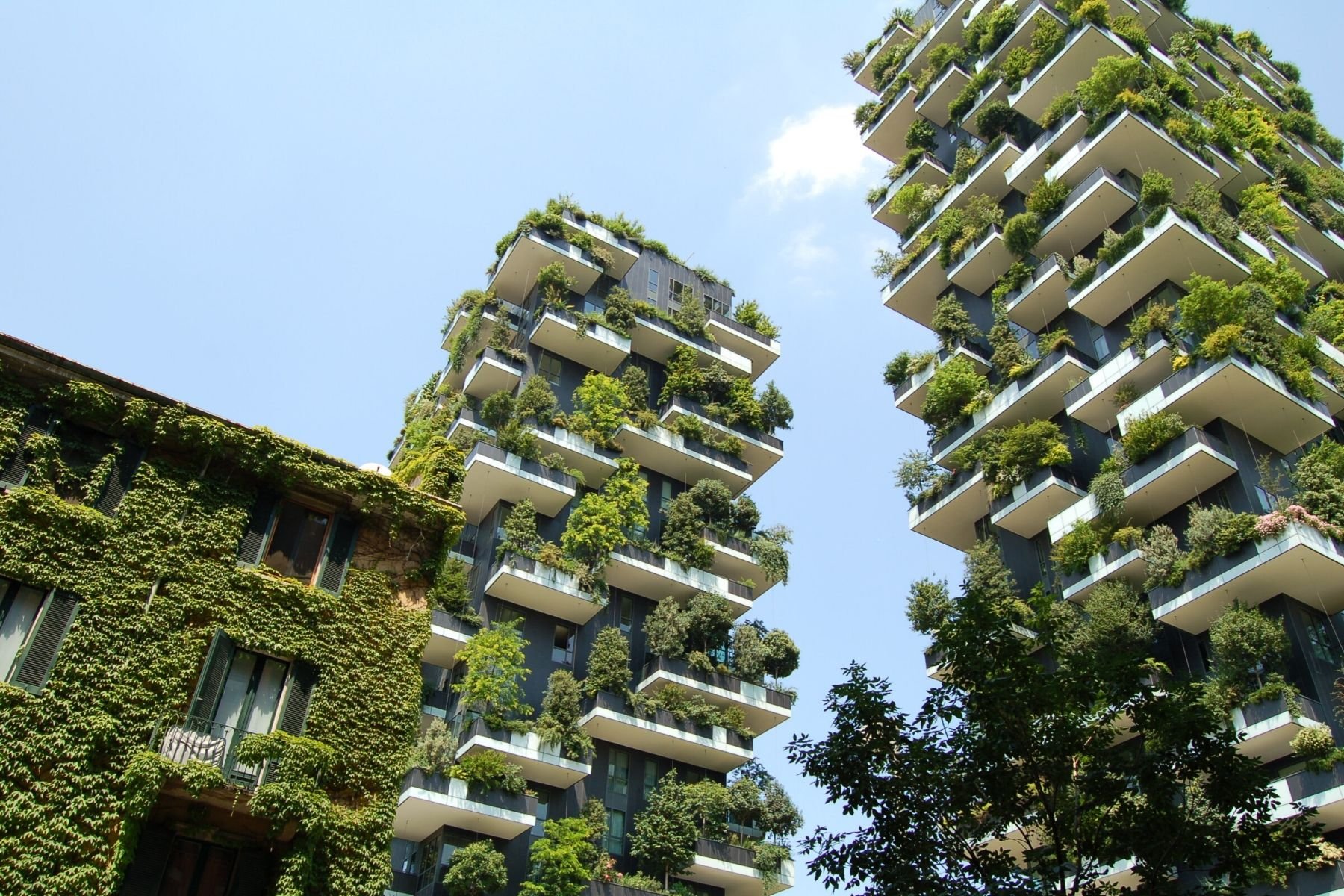 Animal rights has been a hot topic lately. With documentaries like Cowspiracy, Forks Over Knives, and The Game Changers widely available on Netflix, more and more people are learning about the harsh realities of the animal agriculture industry. Combined with hard-hitting campaigns from charities like Viva!, it’s getting much harder for people to turn a blind eye to animal cruelty.

On top of this, caring about animals isn’t the niche interest it once was. Celebrities from Lewis Hamilton to Billie Eilish have been very vocal about their support for animal rights on social media. Seeing someone you look up to promoting veganism is sure to get you interested in learning more, and there’s a wealth of information to read, watch, and listen to online.

Looking for Ways to Improve Health

Many people choose a plant-based diet because they’re interested in the health benefits. Eating less meat and dairy has been linked to lower cholesterol, better heart health, and increased life expectancy. Switching to a plant-based diet can also help you to lose weight and avoid developing conditions like diabetes.

When people go vegan for their health, they tend to stick to whole foods, avoiding processed meat and dairy alternatives. Others go vegan purely for ethical reasons and aren’t as health-conscious. There’s no right or wrong way to go vegan, and this inclusivity is making it easier for people to find a plant-based diet that suits them.

If you went vegan ten years ago, you’d be lucky to find a carton of soy milk in your local supermarket. Nowadays, you can find entire sections dedicated to vegan milk, cheese, yoghurt, ‘meat’, and more. Luxuries like vegan ice cream and pizza are becoming more and more accessible, meaning that veganism isn’t the limiting choice of diet it once was.

Vegan meals are now the UK’s fastest-growing takeaway option, increasing by 388% between 2016 and 2018. Major chains from Pizza Express to Wagamama now offer dedicated vegan menus, so you’ll have no trouble eating out on a plant-based diet. 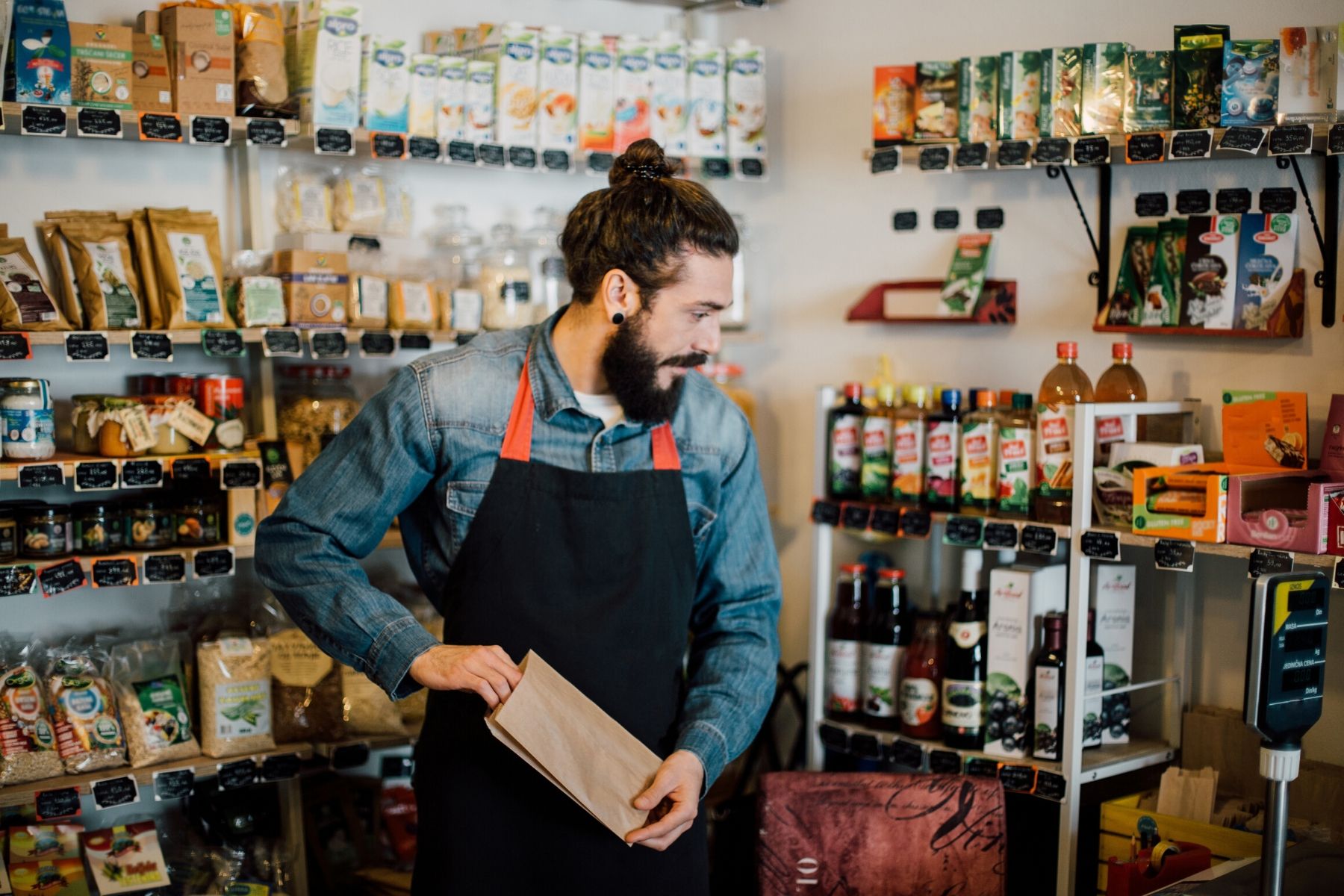 The fact that veganism is now so easy and accessible means that more people are willing to give the lifestyle a try – and stick with it once they see the benefits.

Vegans often joke about how often they’re asked where they get their protein. However, meeting nutritional requirements is a genuine concern for many new vegans, so the increased availability of vegan supplements has been a positive development.

Where you’d once be forced to get all your protein from sources like beans, lentils, and tofu, you’re now able to boost your intake with versatile vegan protein powders. These are easy to add to smoothies, milkshakes, oats, and more, and they help you to meet your requirements on busy days.

It’s also easier to find plant-based versions of vitamins that used to be solely animal-derived. For example, you can purchase vitamin D sourced from plants, rather than the traditional sheep’s wool. Many vitamins are now available as handy sprays, which means there’s no need to worry about gelatine capsules.

Knowing that you can meet all of your nutritional requirements on a plant-based diet makes the lifestyle much more appealing.

Should You Try a Vegan Diet?

If you’re interested in animal rights, the environment, or improving your health, then going vegan is a great step to take. The recent rise of veganism means you’ll benefit from a wealth of online information, a huge range of vegan products, and plenty of help meeting your nutritional requirements. To get started with your new vegan lifestyle, explore our range of vegan supplements today.

What to Eat During Veganuary and Beyond

Your Guide to Vegan Gummy Vitamins